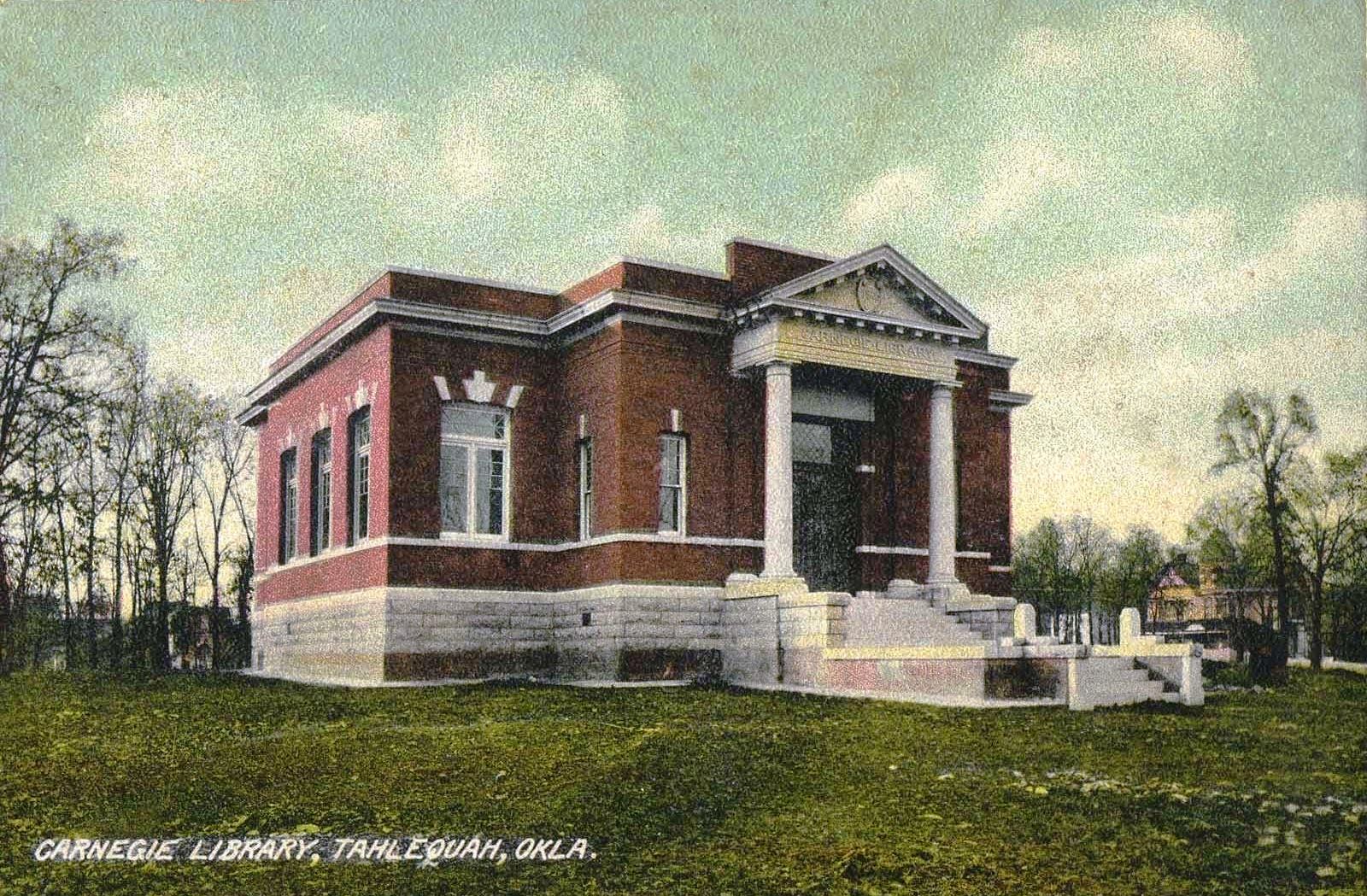 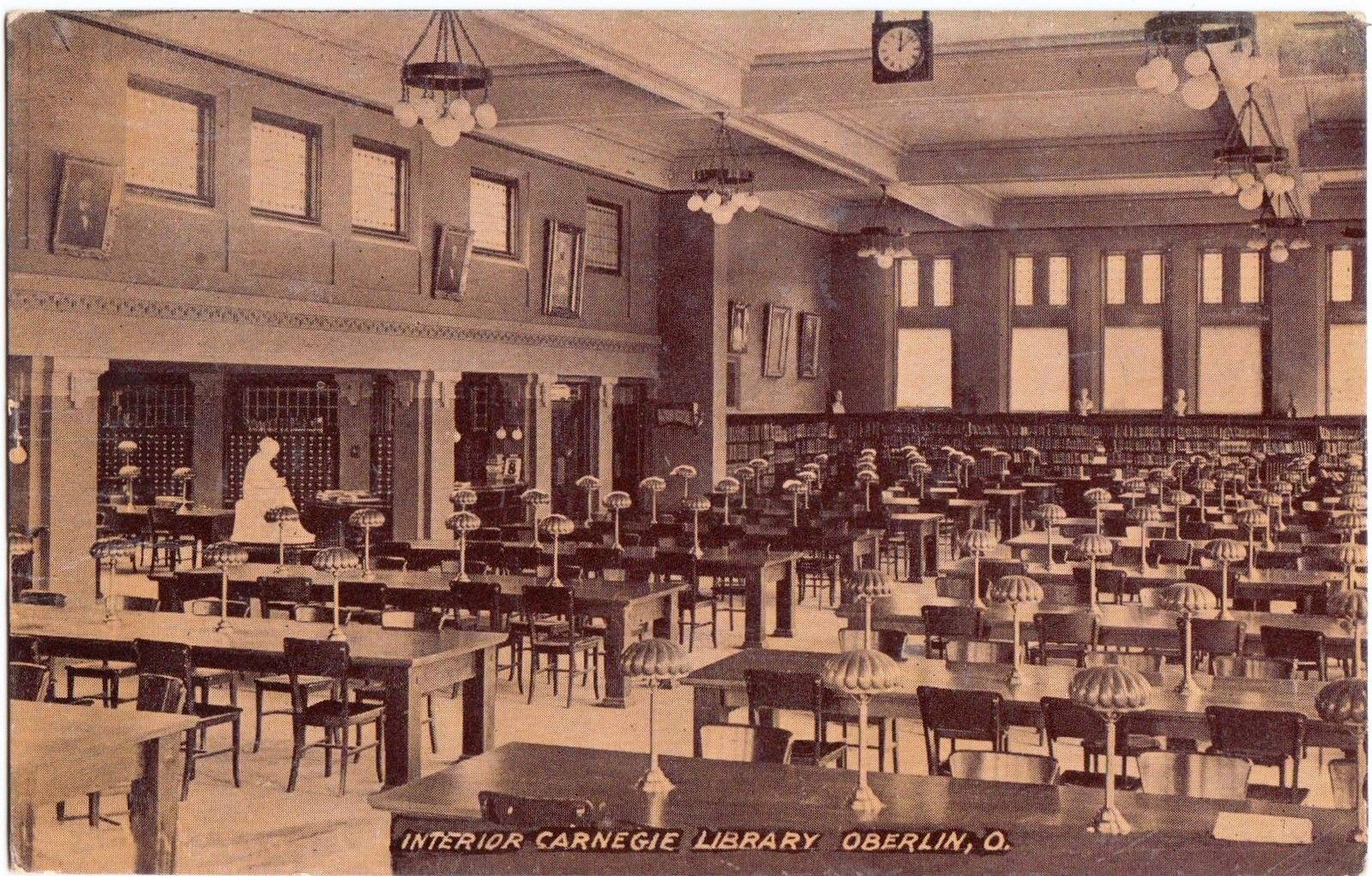 Carnegie Library, the gift of Mr. Andrew Carnegie, of New York, is located at the northeast corner of Professor and Lorain Streets. The building is constructed of Amherst sandstone.

Posted by markomundo at 6:23 PM No comments: 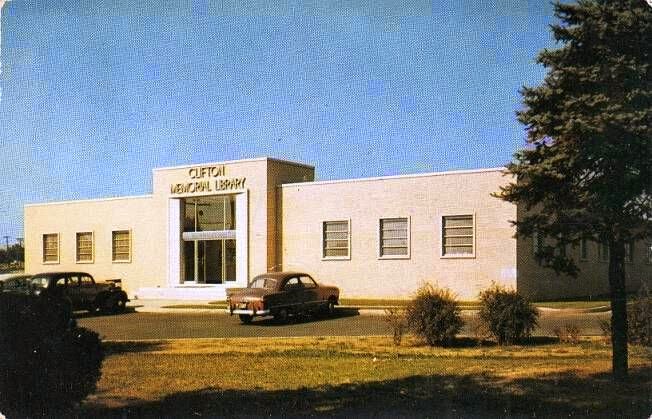 This is the library in my town where I grew up. I spent many hours there exploring the printed word. There are many fond memories associated with this library, one of the reasons I eventually became a librarian. The building pictured was demolished and a new library was built. 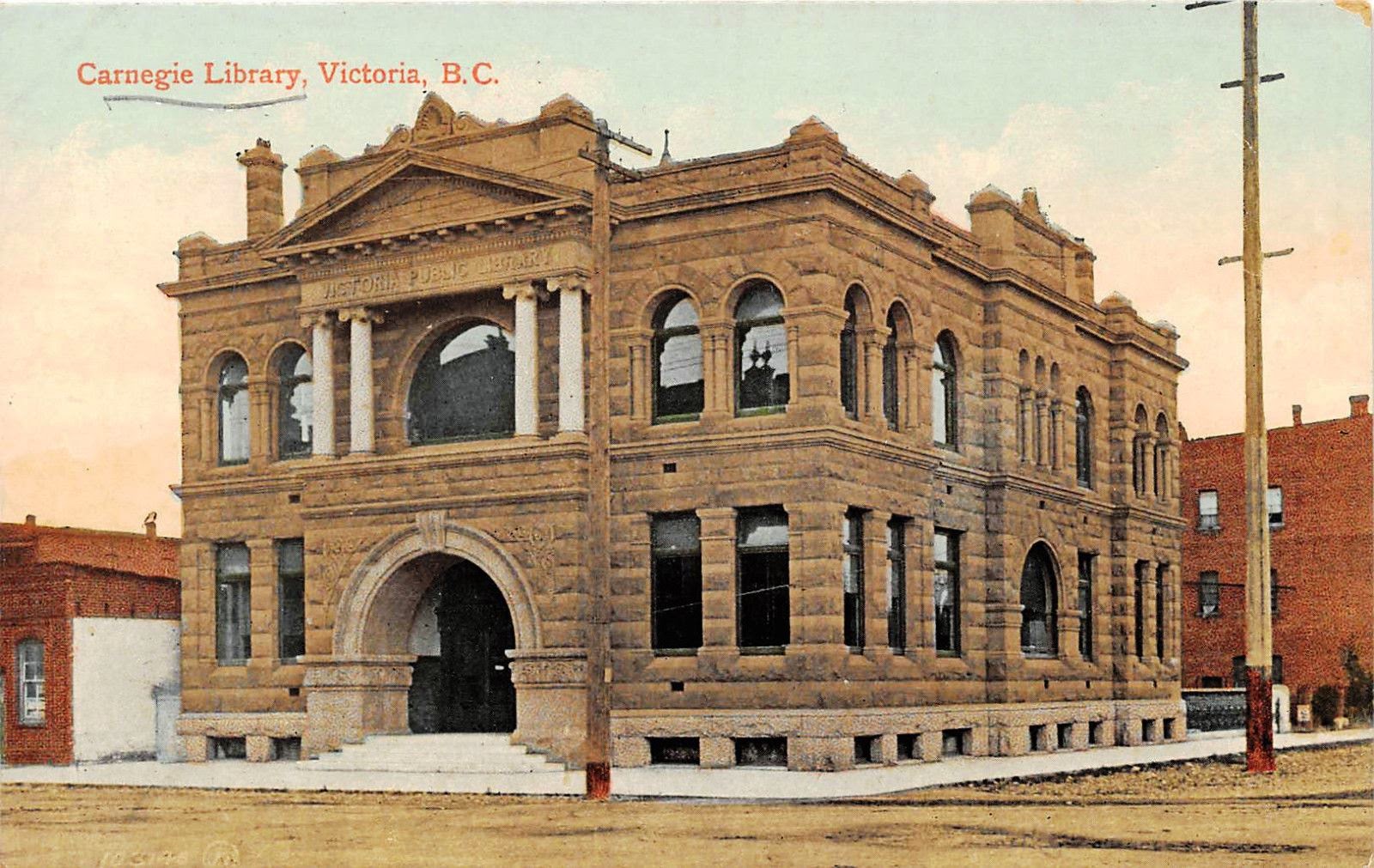 Construction of the new Carnegie library had begun in 1904. The neo-Classical stone building, constructed for $53,000, was financed by Andrew Carnegie. It was completed in 1905, but the library's collection remained in its makeshift quarters at City Hall until January 2, 1906, when it moved to the new building. 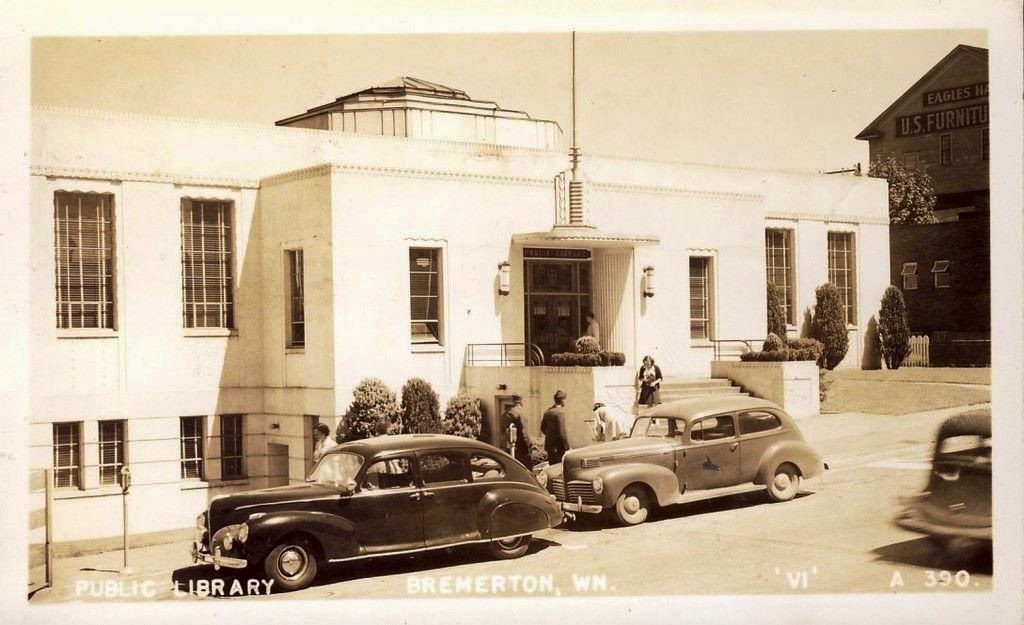 The Art Deco building was built in 1938 as a WPA project.

Posted by markomundo at 6:13 PM No comments: 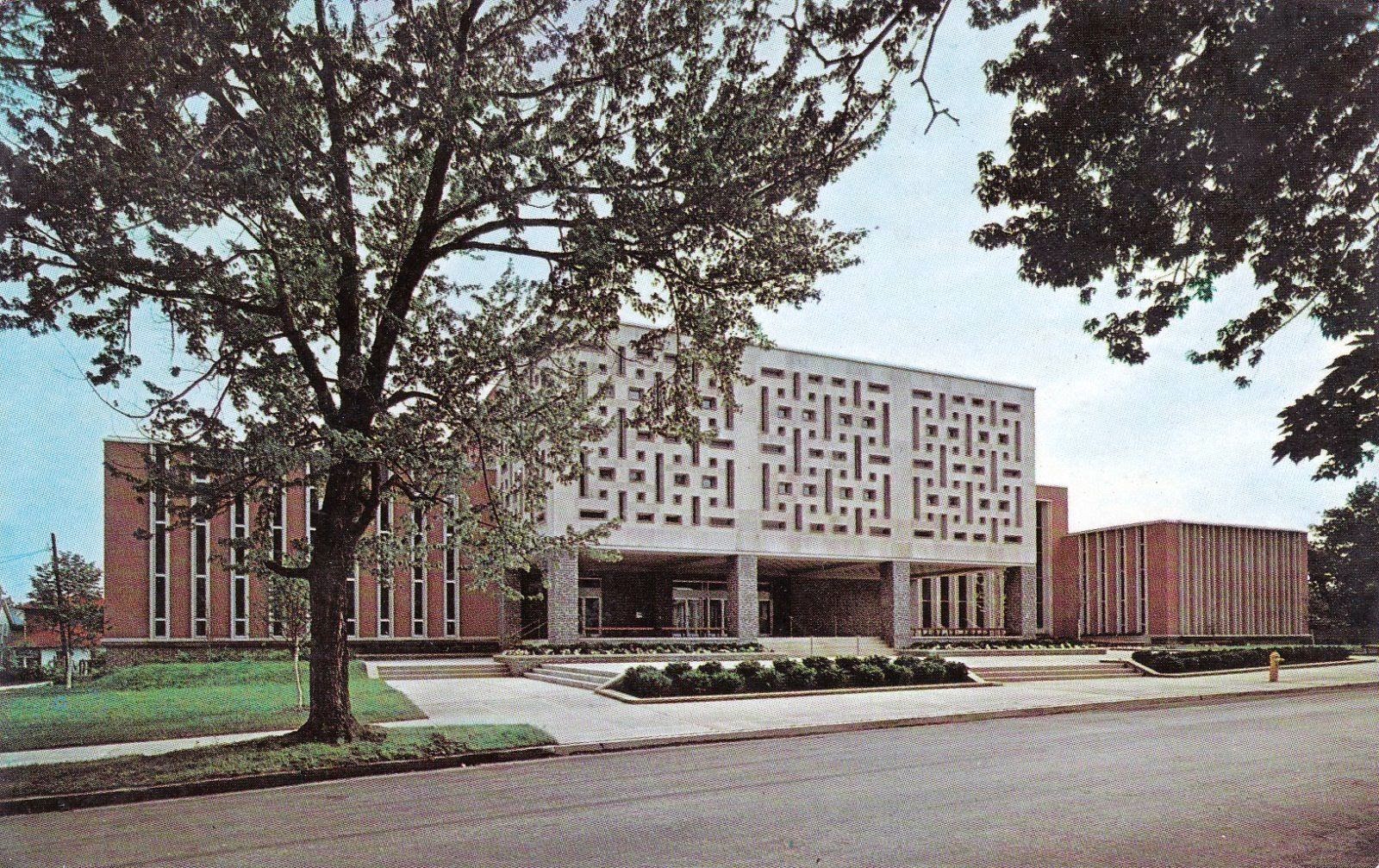